City/Trees – A Guide for the Urban Human

The official exhibition period is over, therefore only a part of the actual exhibition can be seen in this room. 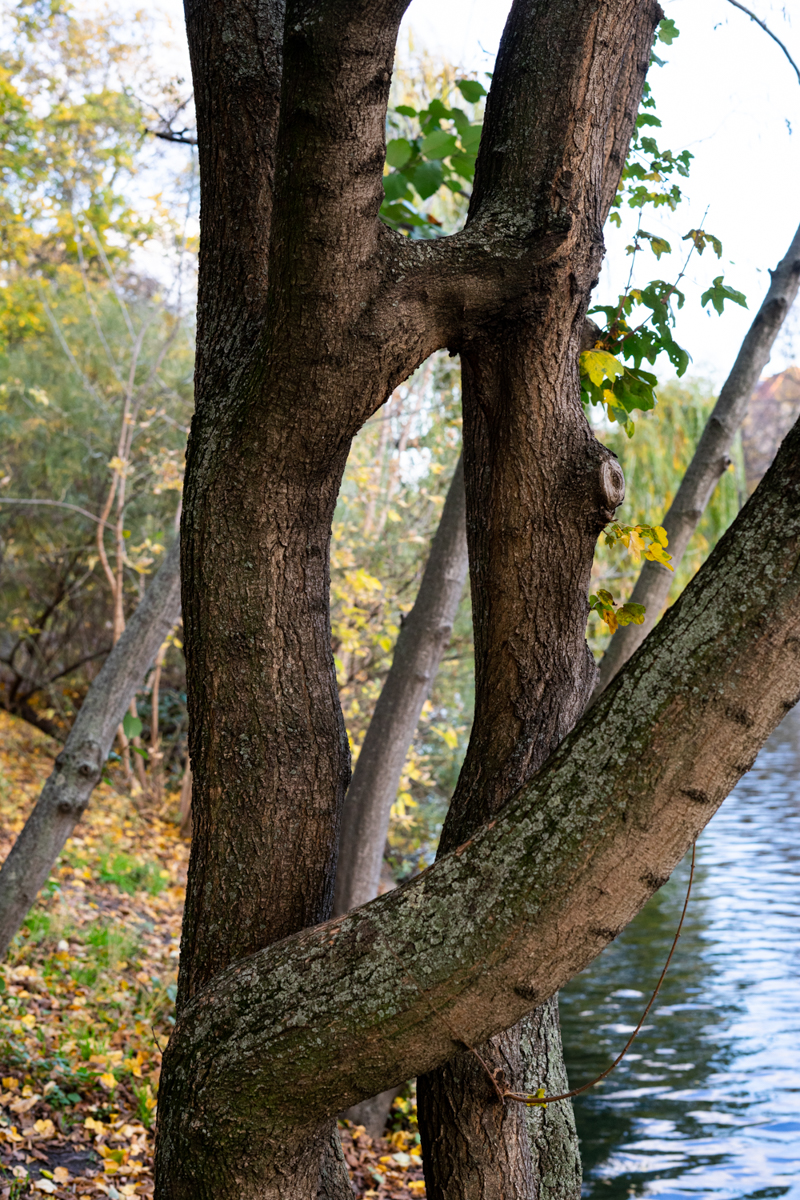 I have been researching the relationship between the inhabitants of Berlin and the city Trees. Through expert-interviews and literature review, I researched the socio-economic framework surrounding the Trees. As well as the everyday experiences of people sharing the streets with the Trees. I inquired as to what those Trees meant to them on a personal level, as well as to the community as a whole. Acknowledging that our environment consists of both human and non-human networks, I was interested to see if and how one can move past seeing the Trees from the perspective of merely a bystander, only appreciating them for their arbertrairy functions. In this specific urban European context, how can we arrive at the notion of environmental personhood with an awareness of the problems surrounding the ontological turn?

The question that I want to raise is therefor:

What do you and the Tree mean to each other? 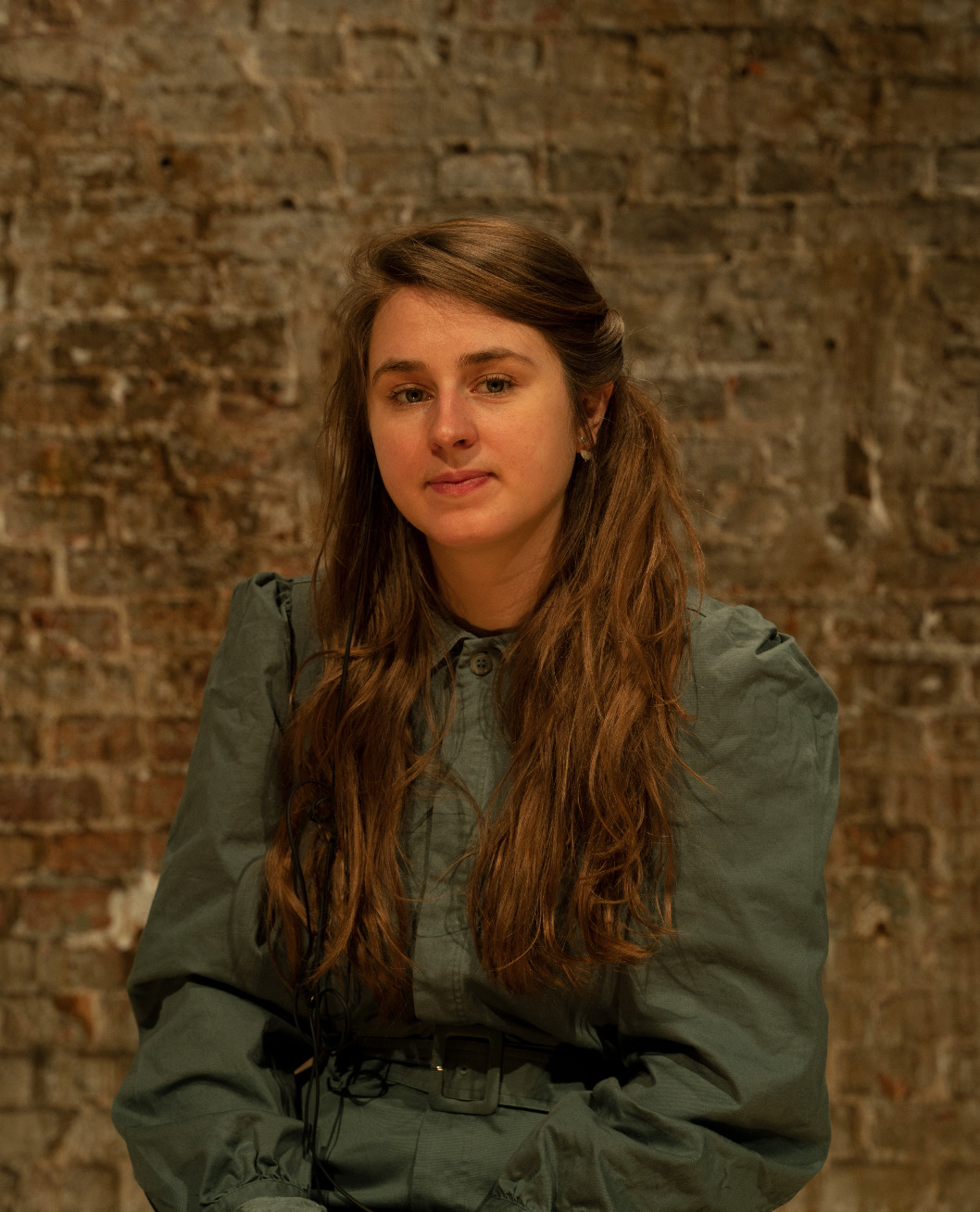 In her artistic practice, Cleo Wächter aims to investigate and encounter the world around her. She is interested in the notion of landscape, both in its ‘quantitative’ side, such as the terrain and its measurable topographic aspects, as well as how these relate to its ‘qualitative’ aspects. Her research is primarily focused on one’s relationship to their environment as well as the ways in which one inscribes the landscape with meaning. In previous projects, she handled subjects such as social geographies, geology, landscape architecture, and the Anthropocene within the Netherlands.

She takes a poetic approach in her practice, balancing between observation and interaction. In her lens-based practice, she often includes texts and maps as well as other (ethnographic) data in order to maintain an awareness of her position relative to the studied subject. Currently, she is motivated to translate her findings from the photography realm into different spatial materialities and installation based media.

Wächter grew up in the Netherlands but returned to Berlin, her birthplace, in 2019. She holds a BA in Documentary Photography from the Royal Academy of Arts in The Hague and has recently completed her MA in Visual Anthropology at Freie Universität Berlin.